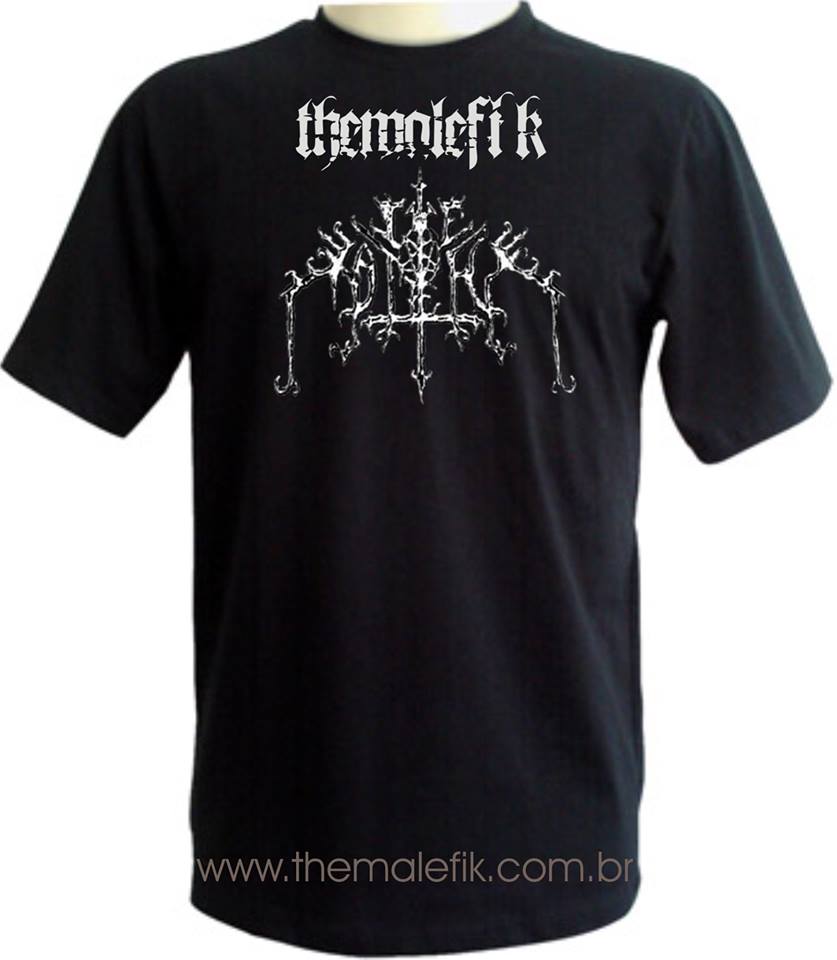 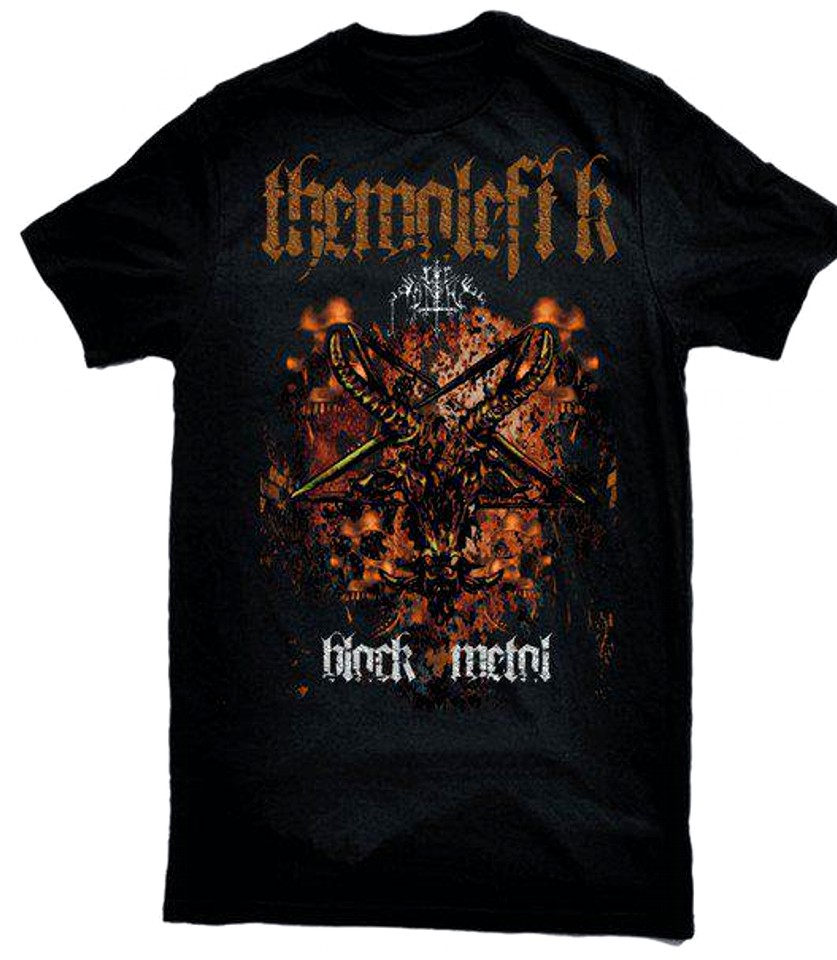 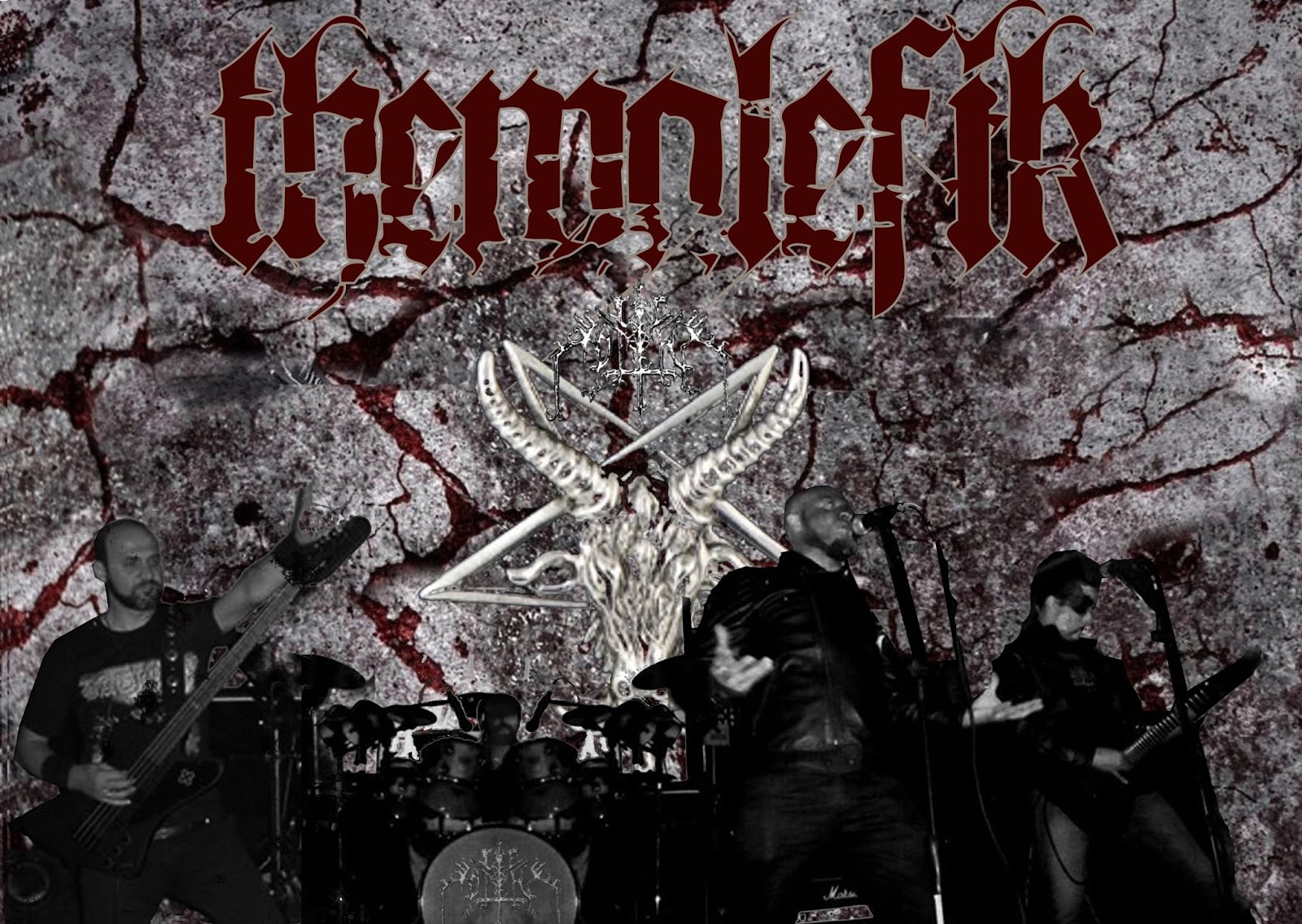 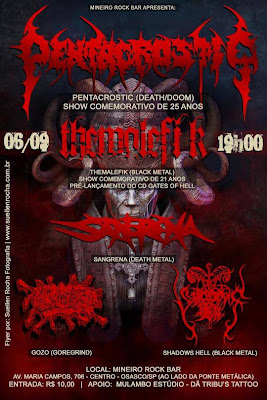 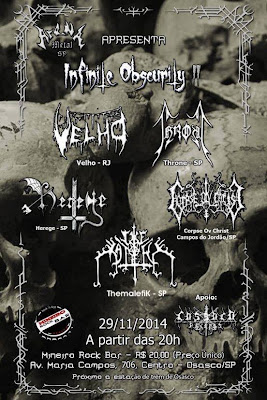 ThemalefiK was formed by Cláudio Monteiro vocalist and leader in the beginning of 1993 Osasco São Paulo Brazil as a teenager we already heard a lot of death metal and some thresh bands of the American, European and Brazil , at that time in Brazil the extreme metal was a fever And one day the vocal Cláudio Monteiro decided to compose some songs and to call some friends to play drums and guitar in a small studio of the band, it was then that was born Themalefik and the first song titled 'your belief' theme of the EP with 7 tracks, released In 2011 by the European digital label Miceli Records of the Netherlands. And soon after the birth of the band a year later in 1994 we recorded the first live demo and we did some concerts and closed events, after that we did not stop, we are still active today. Themalefik band was formed in a quintet, In the band of drummer the guitarist the vocal always remained active always focusing on the progress of the band year after year.Derived from black-metal influences in its concepts and principles, comes its first Demo "Malefic" of 1994 "with 5 tracks 100% live and without cuts, and after 4 years comes according to Demo" Vergonha 1998 "bringing two tracks in Portuguese" Vida "Vergonha", during this half period the band did shows and participation in compilation received invitations to play outside the country and partnerships in Europe, in 2003 we released another Demo "Life" material well accepted by criticism and in 2005 comes to the end of last Demo of the band "Grandiose Side" demo released for free, all the materials of the band DEMO, EPS, SINGLE, were sponsored by the band itself, for lack of support, arriving at the year 2011 we closed the album Your Belief with 7 tracks 1- from The ashes of the apocalypse, 2- malefic sect, 3- fear of the touch, 4- grandiose side, 5- vida,6- master of the torment, 7- your belief.After this release Themalefik took a big step during this season without support, gathered a legion of public and true believers of Black-metal with shows and distributions of their materials, always focusing on keeping the faithful work of the beginning of the band. All over Brazil, Latin America, Europe and Japan, we already have the material from Themalefik. Always aiming to massacre the opposite side and making it grow the high concepts of Black-metal.First member and founder of the band was Cláudio Monteiro (Vocals), accompanied by Sandro (Guitar), Erick (Guitar) Fabio (Drum), Wanderson (Bass) in 1996 the band undergoes a reformulation of members, Francisco Monteiro (Guitar) replacing Sandro (Guitar), Julio César (Drums) Fabio (Bass). In 2002, another change in this arduous path, now with the departure of Fabio (Drums) along with Erick (Guitar) and Fabio (Bass) for the entrance of Dhoni Chiod (Drums), Jaime Reis (Guitar) and Phabio Evil.Last demo in 2005 (Grandiose Side) with free distribution and was quickly recognized as the return of ThemalefiK, thus providing numerous shows with free distribution of Demos.In 2008, ThemalefiK went through problems of members, Dhoni Chiod was replaced by Julio César (Drummer), this year ThemalefiK began to work his 1st official album until then untitled, and only in the year of 2009 to 2011 the material of the album Was ready, and then came the title (Your Belief) recorded by Cláudio Monteiro (vocals and bass) Francisco Monteiro (Guitar) Jaime Reis (Guitar) Julio César (Drums) album directed to Traditional Black Metal, with raw and true sounds in their lyrics , Making with the reflection of its own existence and essence of the belief.Themalefik released their first album (Your Belief), digitally worldwide in November 2010 by the Dutch label (Miceli Music Entertainment Inc) in partnership with worldwide digital sales, the album has 7 tracks, recorded and mixed by ThemalefiK and Conspiracy Records Which at the moment has not yet been released in Brazil physically, was well received outside the country in Brazil. In the same year, the band signed a contract with the Miceli Records Music Entertainment Inc label for 4 years, where it represented us globally.The new album (Gates Of Hell) is scheduled for mid 2017, we are already working on the next album with claw, determination and great weight. The year 2017 started very well for ThemalefiK. And after releasing the single (Against the Nazarene) and its excellent repercussion worldwide, the band works on their new album and launches a preview of the album with the single titled Against the Nazarene recorded in 2014 by Claudio Monteiro (vocals) Francisco Monteiro (Guitar and Vocals) Fernando trops (Drums) Fabio Falco (Bass) we will be working the new album in the same line as the Single (Gates Of Hell) album we intend to finish or record and mix in Europe or United States we have 6 materials released between DEMOS and EPS and our last work was a preview of the album ( Gates of  Hell ) the Single  ( Agaisnt the Nazarene ). 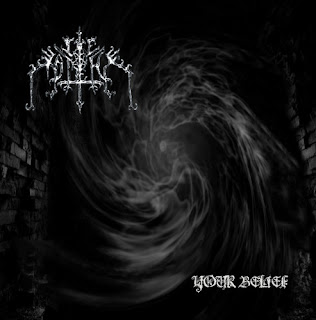 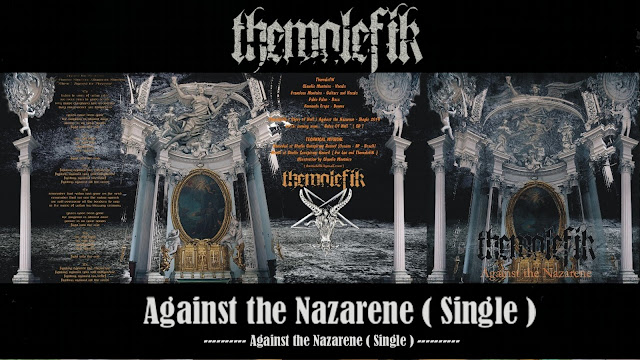